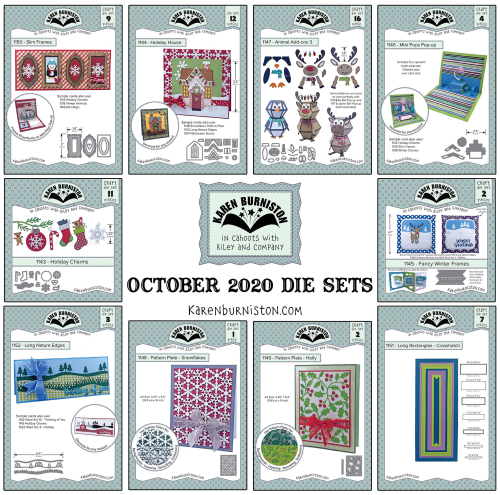 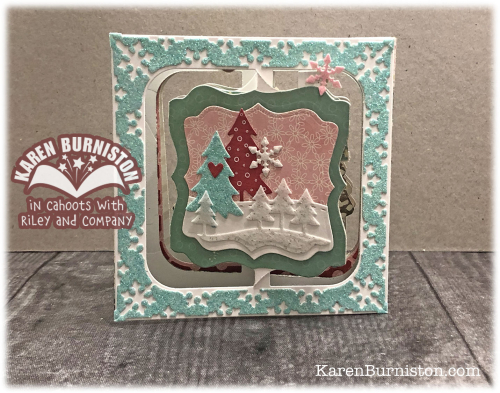 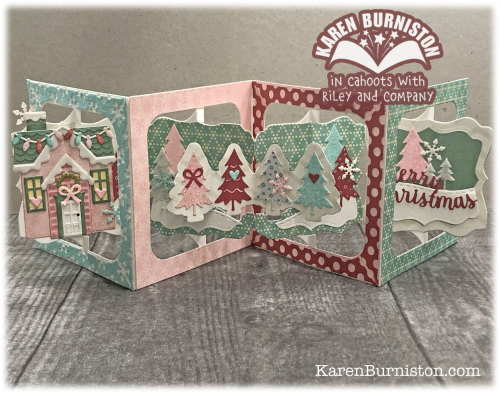 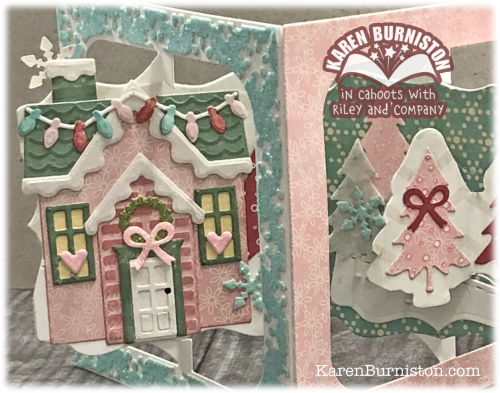 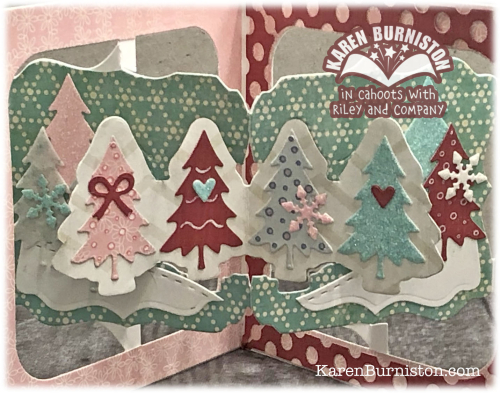 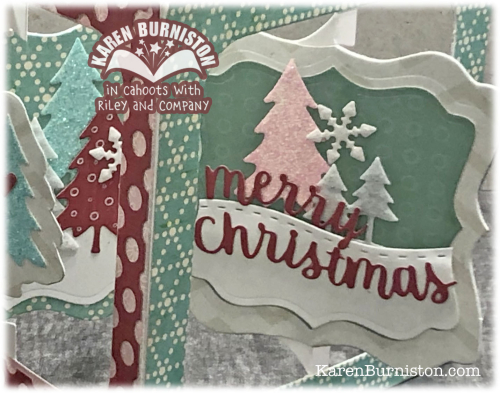 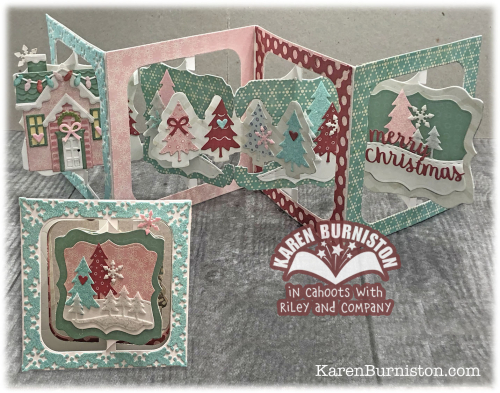 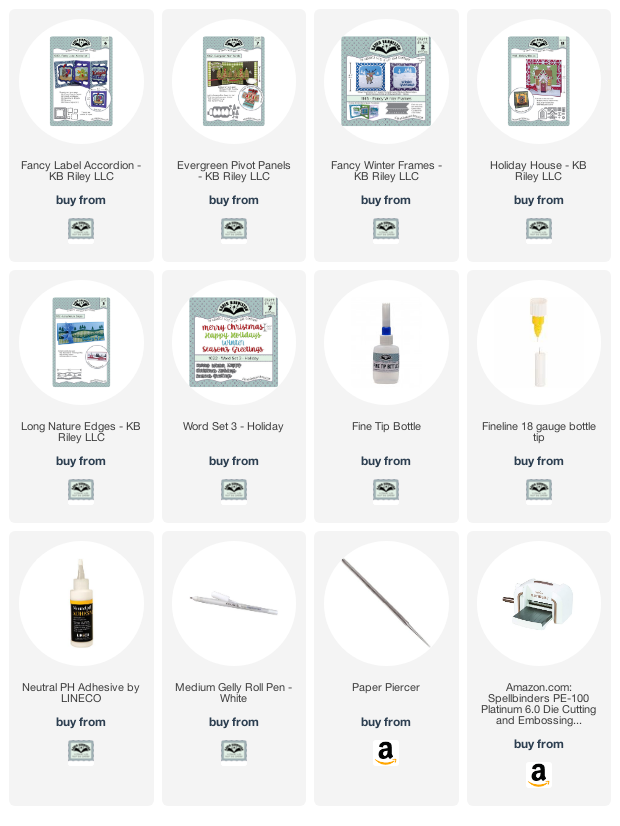 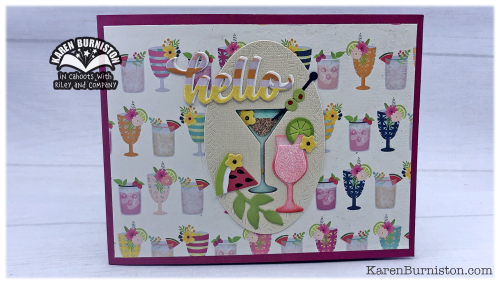 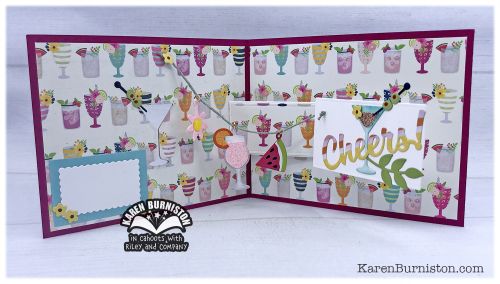 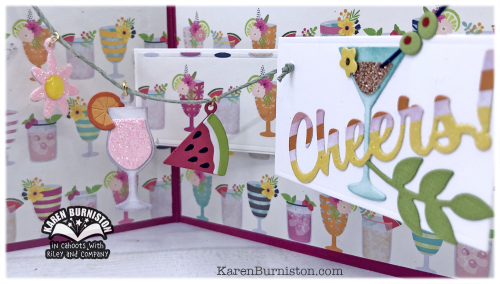 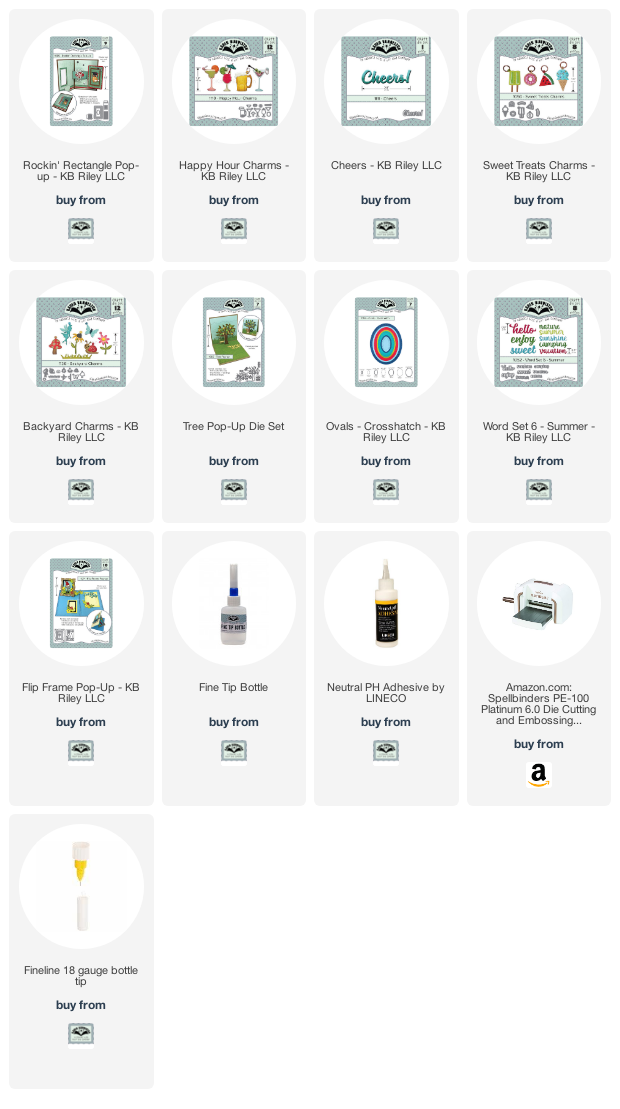 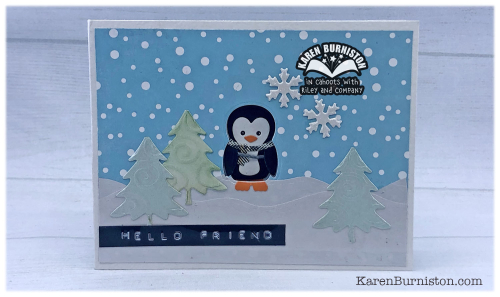 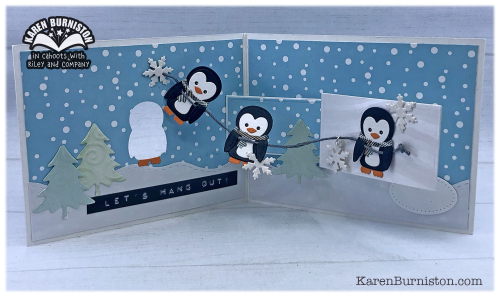 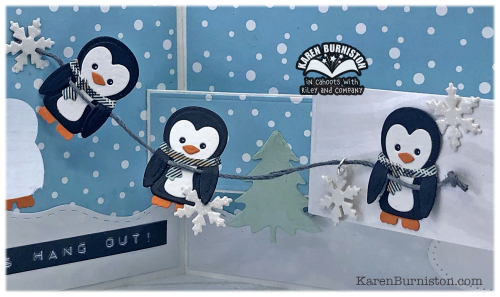 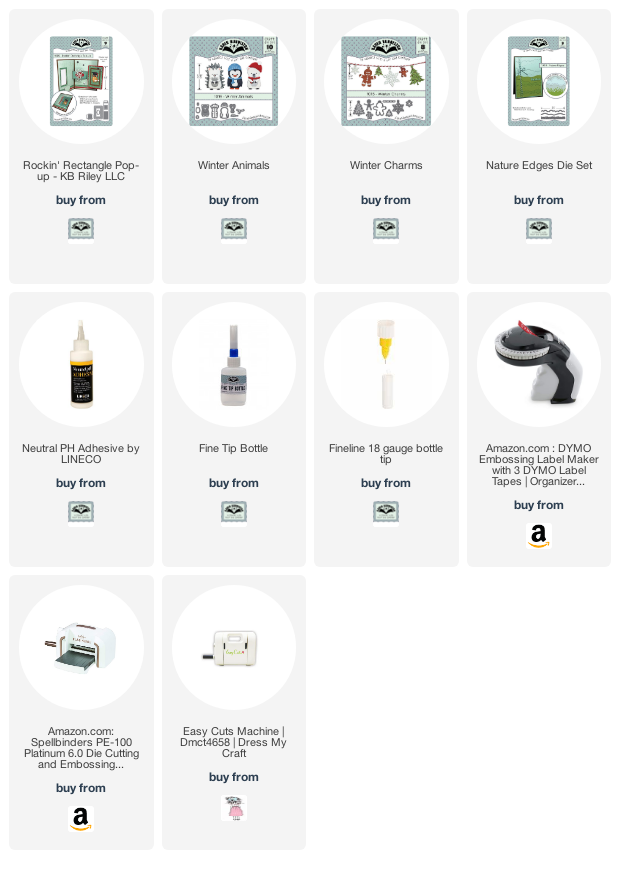 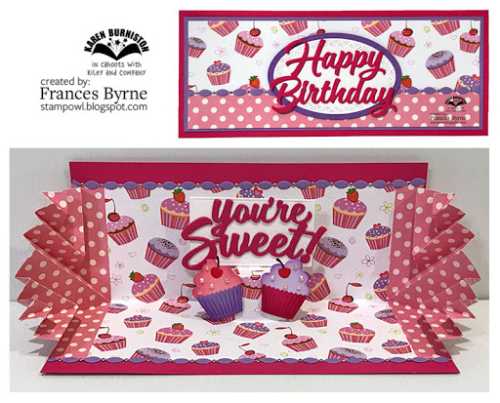 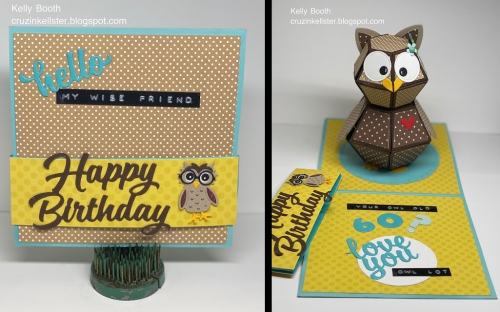 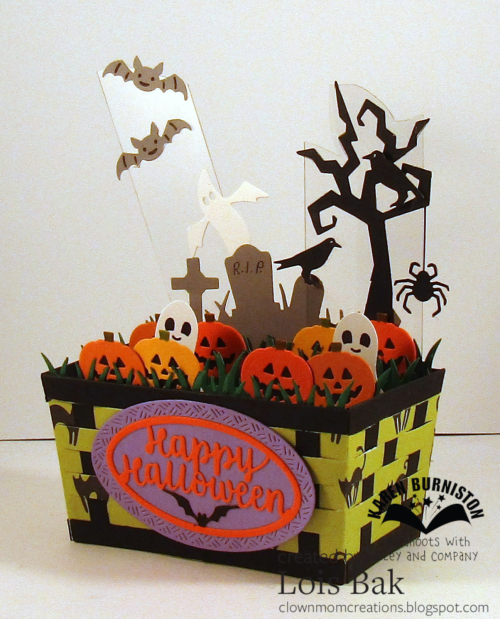 For Email Newsletters you can trust